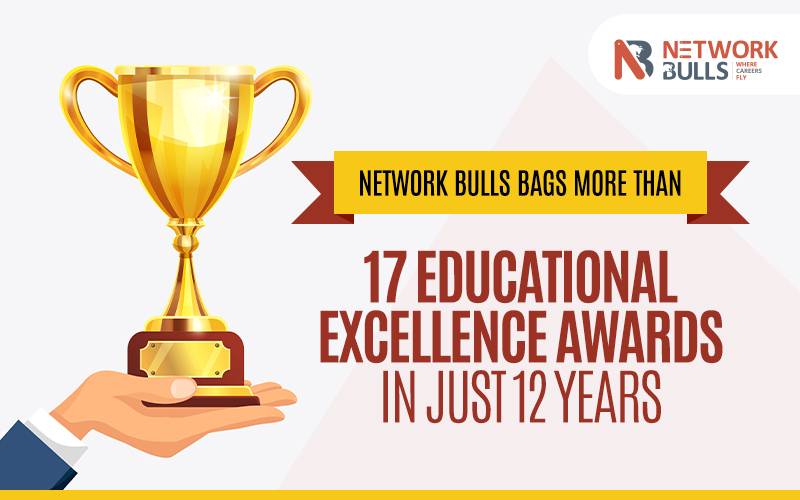 “Awards are the testimony of dedication and commitment towards work”

In the past 12 years, we have received more than 17 awards for educational excellence and record-breaking placements. Here are some of the astonishing facts about NB that will leave you wonder-struck-

Let’s take a glimpse of the awards and accolades added to the  Network Bulls Hall of Fame! 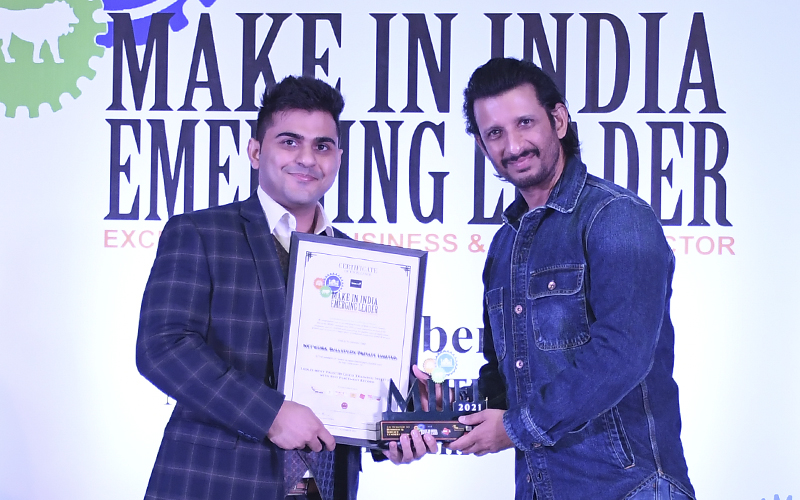 Network Bull is now breaking the internet with its excellence award in the education sector.  The 16th award showcases Network Bulls as the best CISCO training company that has offered the highest placement record in 2019.
In India’s Signature Brand Award held in Goa, Mr. Paras Jairath received the award on behalf of Network Bulls from the megastar Mr. Sunil Shetty. He received an award for India’s Most Trusted CISCO training Company with the Best placement record in 2019. 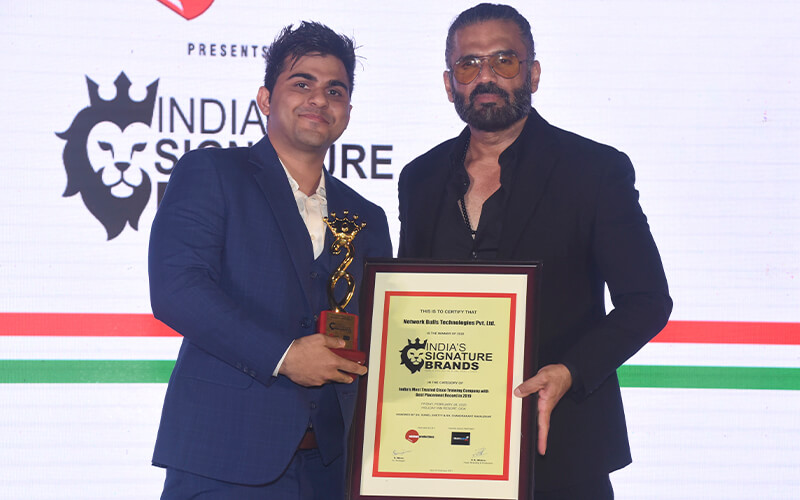 Network Bulls were bestowed with the award for the Best Placement Record in Networking Industry for the year 2018-2019. The award was presented to Mr. Paras Jairath (founder and CEO of Network Bulls) by the chief celebrity guest, Mr. Govinda (Bollywood megastar).
NB received this award in an event, the World Signature Award 2019, organized by APS Research & Media, India. 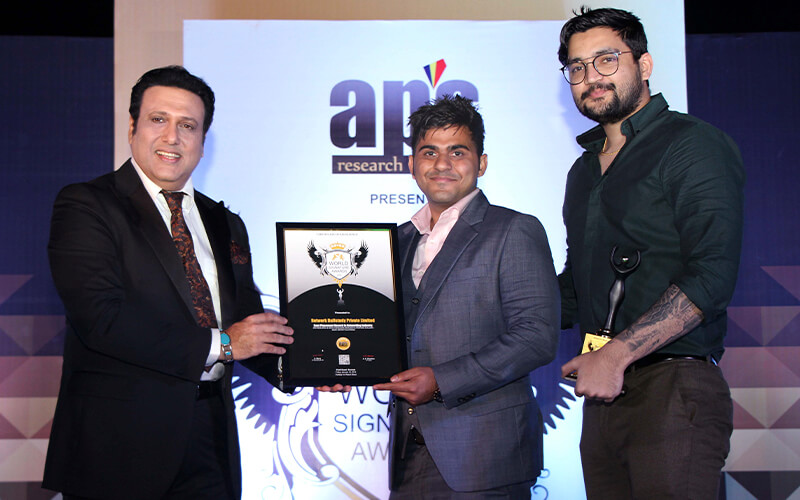 The hard work and the intensive efforts put in by Network Bulls are always appreciated. It led the Network Bulls to win several accolades in the past years. In 2017, NB bagged its 14th educational excellence award from Time CyberMedia. The award was presented to NB in the “International Education Conference & Award” event under the flagship of Time CyberMedia. 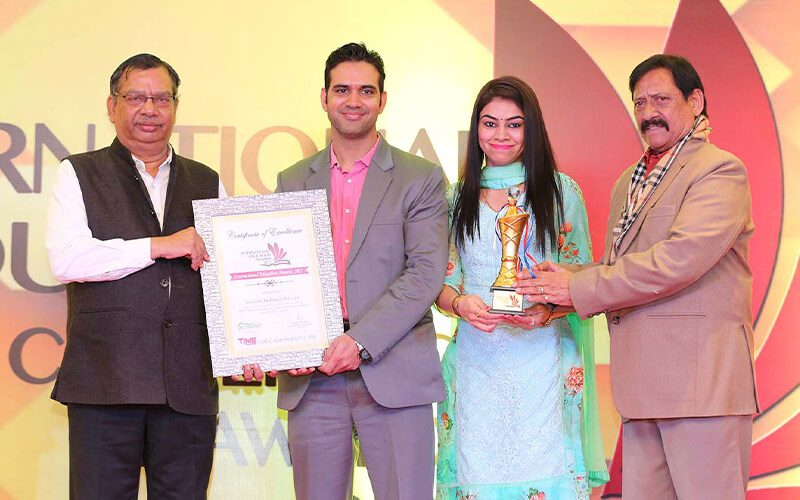 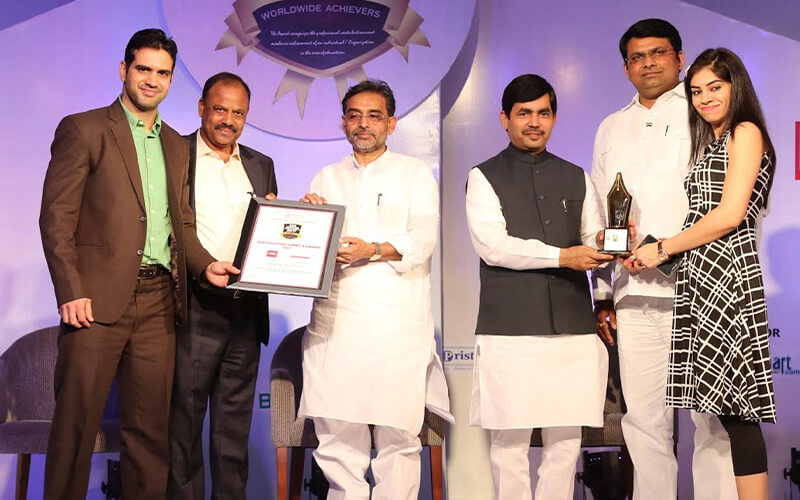 2014 - Most Promising Integrated IT solutions Company

Another award added to the Hall of the Fame of Network Bulls was for the Most Promising Integrated IT Solutions Company. The award was given in 2014 by the Brands Academy. 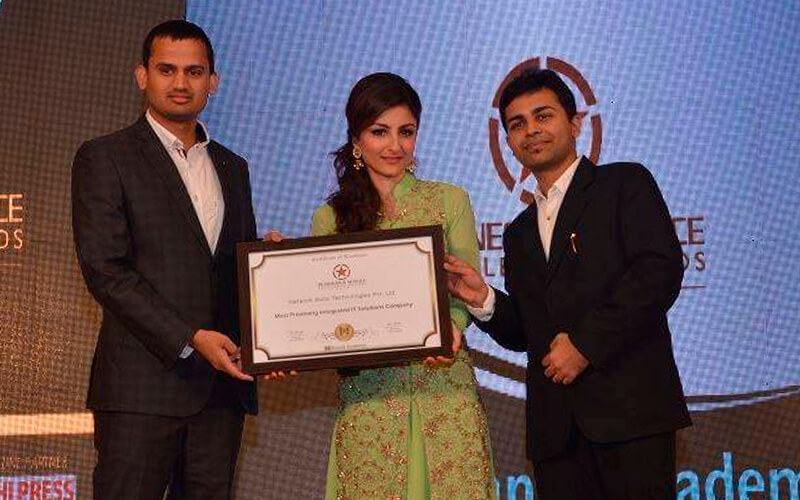 The Brands Academy presented the award to Network Bulls for Network Security Training Institute of the Year, 2014. NB received this prestigious award given under the presence of Ms. Soha Ali. Network Bulls was honored to receive the award from Prime Time Research for the Best Network Security Training Institute in India. Mr. Anand Kumar (a famous mathematician and founder of Super 30-IIT) presented this award to NB in the year 2014. In 2014, NB received the award from Times Research for Best Network Security Training Institute with a proven placement record in the networking industry of the year, 2014.
It was a prestigious recognition for the institute. This award was presented to Mr. Paras Jairath, CEO and Co-Founder of NB, by Mr. Maninderjeet Singh Bitta, Chairman All India Anti-Terrorist Front, in the presence of Mr. Shashi Tharoor (Minister for state for HR Development, India). 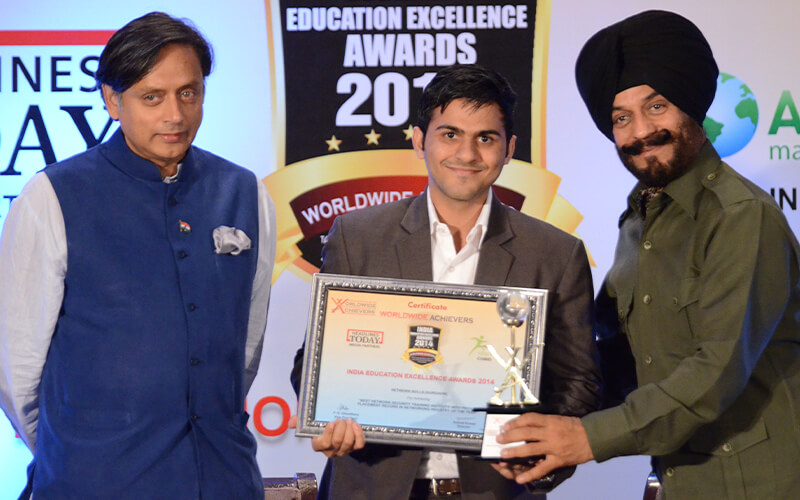 Ever since our foundation in 2009, the achievements have grown with every passing year. In 2014, Network Bulls won the prestigious award for the Most Promising Cisco Company in India. 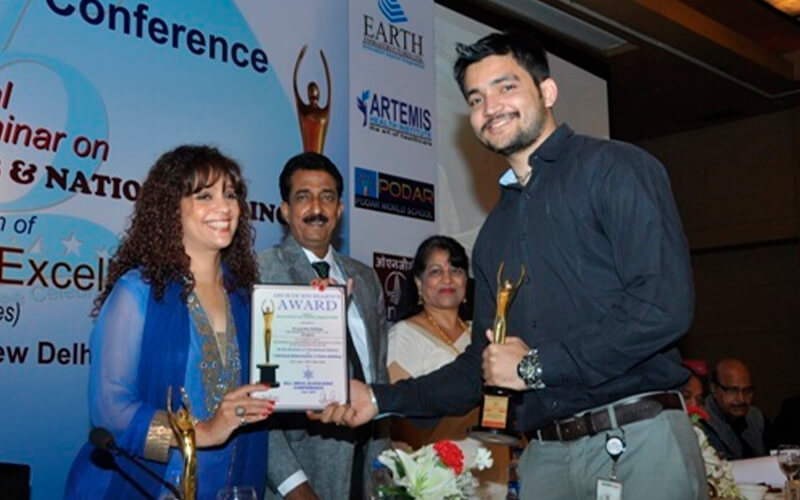 Prime Time Research awarded Network Bulls for the Best Placement Record in the Networking Industry in 2013. It was the first time that any institute in India had won this award and we were really glad to achieve this as a team! 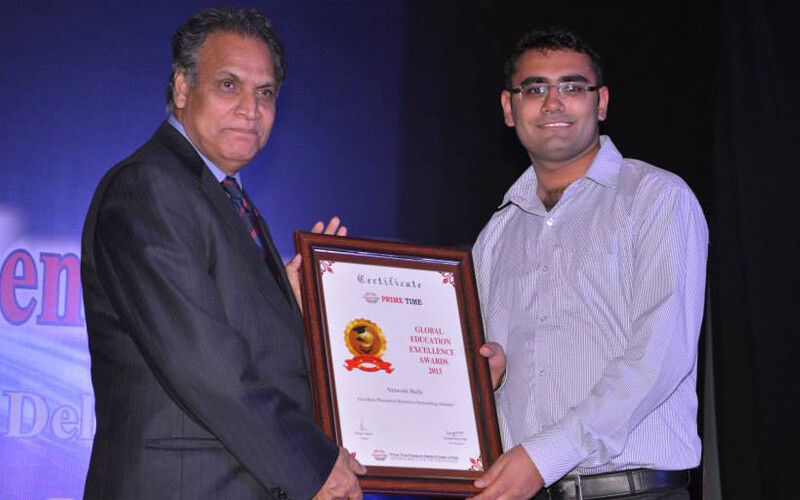 The consistent best efforts to provide world-class training to the students had paid off Network Bulls again. In 2013, we won the award for the Best Networking Training Institute by Times Research.
Mr. Anand Kumar, a famous mathematician, gave this award to Mr. Vikas Kumar, Managing Director and Founder Network Bulls. Again in 2012, we added one more feather in our cap!. The second award in 2012 was for the Best Network Security Training Institute in North India. It was organized by The Prime Time Research Media and presented it as the “2012 Dr. B.R. Ambedkar Sewa Ratna Award” to Network Bulls, Gurugram. In 2011, Network Bulls won the award for “Best Network Training Institute 2011” from the Times Research Media. We received this award from the retired Indian cricketer and the Member of Parliament of Delhi, Mr. Kirti Azad. To date, we have placed the highest number of students and are known for providing 10 times more placements than any other Cisco training institute.

All of this was possible because of the sustained attention of our teams, placement team, trainers, team, management team, and every other staff member who contributes to our daily affairs.

To know about Cisco networking courses provided by Network Bulls contact us: Motivation From Women Who Secured IT Networking Jobs Is CCNP Certification Worth It? Top 10 IT Jobs Without Coding Meet Network Bulls' Recent Students Who Got Placed In MNCs Almost there!
Please complete this form and click the button below to gain instant access.
Network Bulls Bags more than 17 Educational Excellence Awards in just 12 years
We hate SPAM and promise to keep your email address safe.